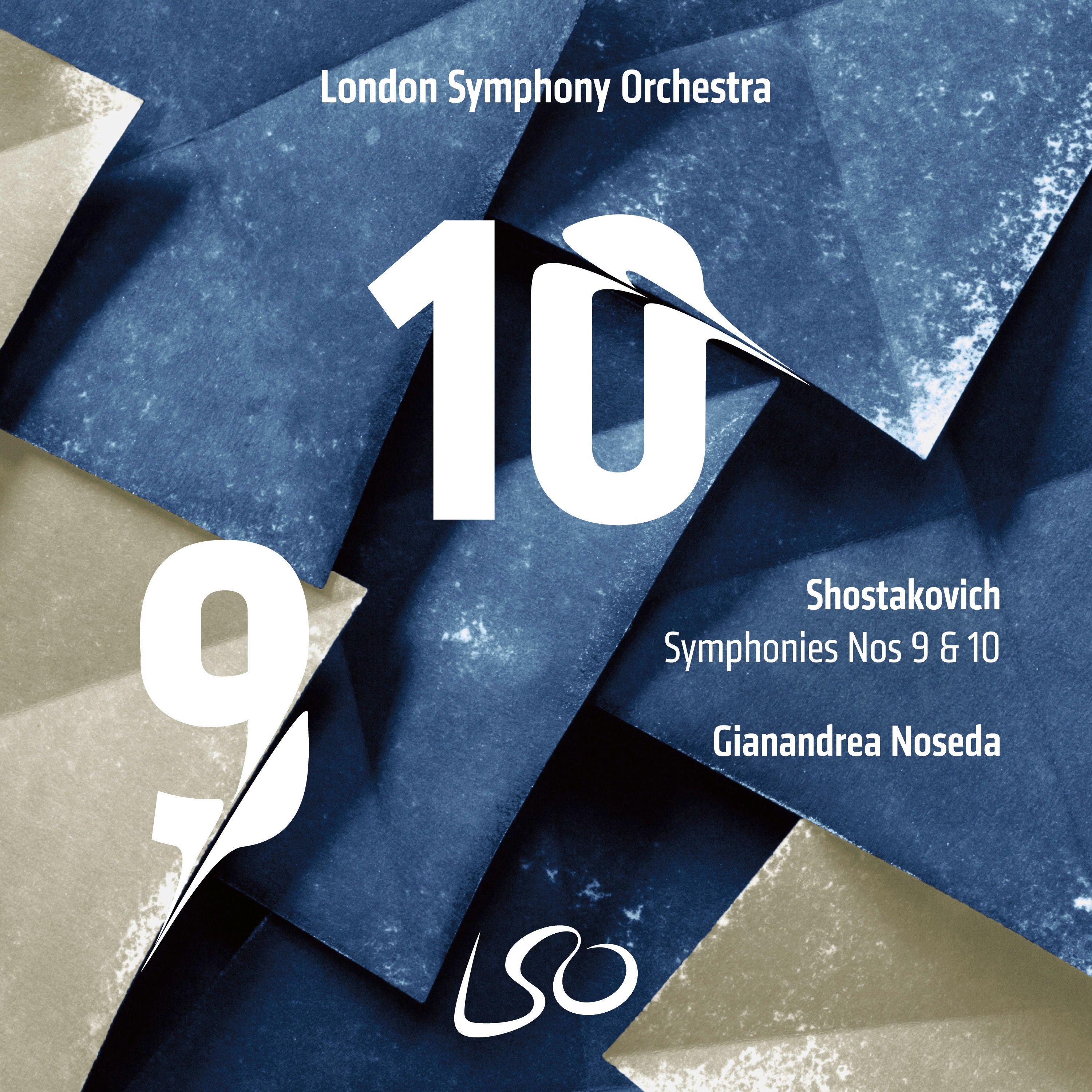 An extremely impressive achievement. For once, the razorsharp clarity of texture and dazzling precision of ensemble that Noseda secures from the orchestra in blistering accounts of opening movement,... — BBC Music Magazine, April 2021, 4 out of 5 stars More…

For Gianandrea Noseda, the Ninth is Shostakovich at his most 'classical’ but a modern statement nonetheless. “Stalin wanted a celebration of the victory of Russia, and Shostakovich came out with a sort of opera buffa symphony,” the LSO’s Principal Guest Conductor says. “Short, witty, lots of sarcasm. I can really feel his wish to go against what was expected of him.”

The Tenth Symphony was written after Stalin’s death and allegedly portrays the tragedy, despair, terror and violence of his tenure. The second movement is a musical portrait of Stalin, a march of unremitting terror and frenzied violence, while the finale contains some of the slowest music of the whole symphony, a reminder of the desolation of the Gulag prisoners.

“The sheer weight of the LSO’s string sound is a huge asset in Shostakovich, and Noseda knows how to marshal it” - The Arts Desk (Symphony No 10)

An extremely impressive achievement. For once, the razorsharp clarity of texture and dazzling precision of ensemble that Noseda secures from the orchestra in blistering accounts of opening movement, scherzo and finale of the Ninth is heard to its best advantage, despite the Barbican Hall’s unforgivingly dry acoustic.

Both symphonies are successful, the Ninth conspicuously so even in a crowded field.