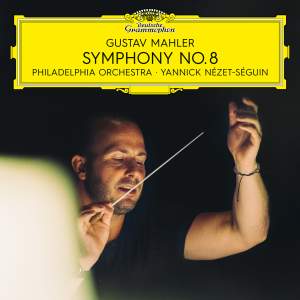 The performances with the Philadelphia Orchestra under the baton of its music director Nézet-Séguin in March 2016 marked – almost to the day – the 100th anniversary of the glorious U.S. premiere by the very same orchestra in 1916, then conducted by Stokowski