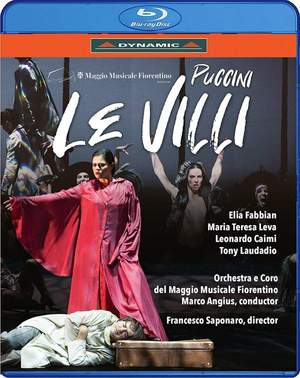 Le Villi is an opera-ballet in two acts that marked Giacomo Puccinis debut in the world of opera. It was first staged at the Teatro dal Verme in Milan in 1884. Librettist Ferdinando Fontana based the story on the ancient legend of the Willis, fantastic creatures representing the souls of young women who were the victims of love. Anna and Roberto are engaged, but he becomes seduced by another woman and his fiancée dies of heartbreak. Roberto, who is subsequently abandoned and left penniless, is haunted by remorse and attacked by the revengeful fairies and Annas ghost. Elements of the more mature Puccini are already recognisable: the characters of Anna and Roberto anticipate the archetypal love victim and man without qualities of his later operas; while some of the composers touches of harmony and aria structure also portend his future success.