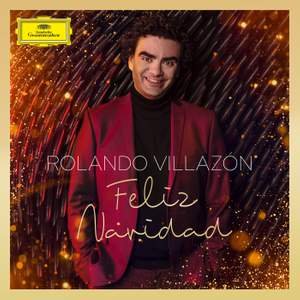 Rolando Villazón preserves the seasonal spirit in his latest album for Deutsche Grammophon. Feliz Navidad, set for international release on 9 November 2018, offers a snapshot of the songs and carols that have shaped the Franco-Mexican tenor’s fondness for the Christmas spirit. He has chosen pieces in the five languages in which he is fluent and from the cultures with which he has a close affinity. They reflect both his personal story and the universal message of Christmas, a time for empathy and community, for family and friends, and for opening our hearts and minds to those in need.