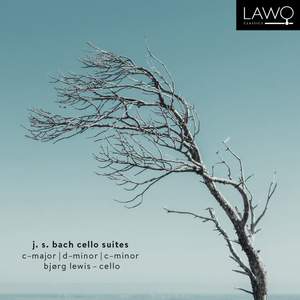 Bjørg Lewis is one of Norway's most sought-after and admired cellists. She has been a soloist with the Oslo Philharmonic Orchestra with Mariss Jansons conducting, as well as performing with orchestras throughout Norway, Sweden, Finland and the Baltics.

She has collaborated with musicians such as Leif Ove Andsnes, Jean-Yves Thibaudet amongst others; more recently Bjørg has been invited to play with the Nash Ensemble and has also performed with Antje Weithaas and Aleksandar Madar as part of the Leeds International Chamber Season's 2016 tribute to the Sonata.

She is a founding member of the Vertavo String Quartet, an internationally acclaimed ensemble, which is the recipient of numerous awards, including Norway's prestigious Grieg Prize in 2005.