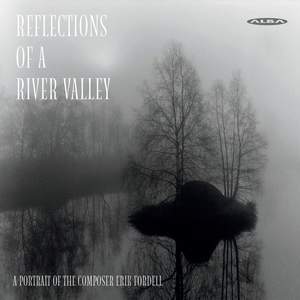 Fordell: Reflections of a River Valley

Erik Fordell: There Is Still a Flower

Erik Fordell: A Romance from the River Valley

For this disc, Juha Kangas, honorary conductor of the Ostrobothnian Chamber Orchestra, has compiled the first compendium in sound of the lyrical music of Erik Fordell; spring, summer, and pieces influenced by folk song. Spanning six decades, his output covered not only works for string orchestra but also solo songs, pieces for piano, violin and choir, and chamber music. And the view of his music is growing steadily wider. Even today, new discoveries, previously unknown works by him are still finding their way to the Orchestra Office. Words from Fordell’s memoirs acquire new meaning: “My time has not yet come, but it will come, and it will not end.”