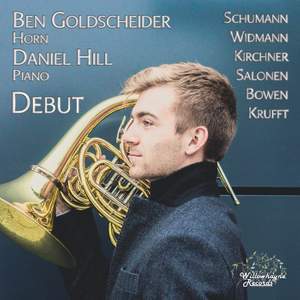 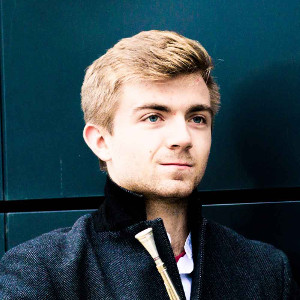 David talks to horn player Ben Goldscheider about his debut disc, featuring Romantic and modern works by Schumann, York Bowen and others.

The idea behind this CD was to present a concert programme taking the listener on a musical journey through the development of the horn and the subsequent music written for it. Starting in the 21st century and then jumping to classical, through romantic, early and late twentieth century and back to the 21st century, this disc shows the full range of the horn's versatility, as well as the technical and musical maturity of this exceptional artist.