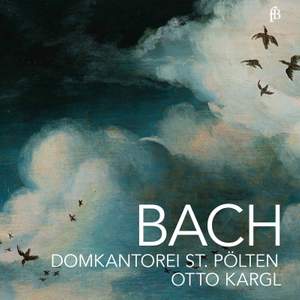 On taking up his controversial appointment as cantor of St. Thomas’s in Leipzig in May 1723 – he was after all only third choice – Johann Sebastian Bach was well aware of the expectation that he should provide something new; not only fresh compositions, but also modern in style, instrumentation and indeed renewing the whole performance apparatus. This resulted in the Magnificat in E flat BWV 243a, performed at the Feast of the Visitation on 2nd July 1723 and repeated with its well-known interpolations at Christmas of the same year. Even though the newly-appointed cantor had employed «modern» recorders and oboes in the instrumentation of the cantata «Gott ist mein König» written for the inauguration of a new town council in Mühlhausen some fifteen years previously, problems arising from the differing pitches of these instruments was still an issue in the modern trade fair city of Leipzig. These differing pitches probably account for his writing a Magnificat with trumpets in E flat.

We also find proof of variously pitched instruments in the cantata «Christ lag in Todes Banden», a work first performed in Leipzig in 1724.