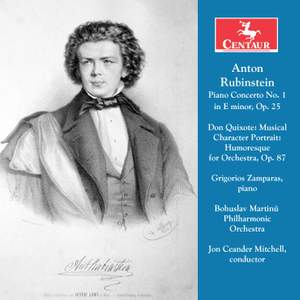 Grigorios Zamparas has received worldwide acclaim for his astounding musicianship and versatile performances. He has performed with prestigious orchestras such as the Porto Alegre Symphony Orchestra, Indiana University Symphony Orchestra and many others.