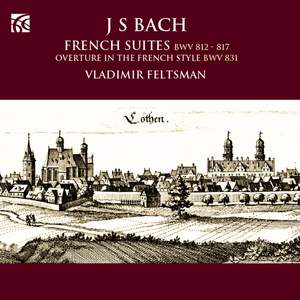 Pianist and conductor Vladimir Feltsman is one of the most versatile and constantly interesting musicians of our time. His vast repertoire encompasses music from the Baroque to 20th-century composers. A regular guest soloist with leading symphony orchestras in the United States and abroad, he appears in the most prestig ious concert series and music festivals all over the world.