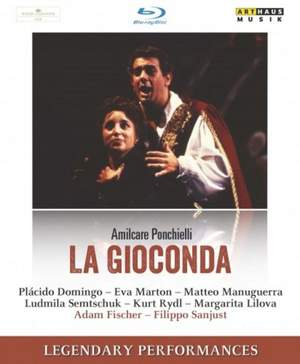 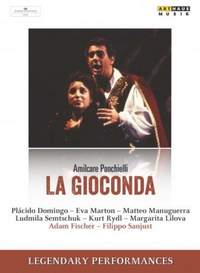 Amilcare Ponchielli's sole operatic work La Gioconda made him a major figure in Italy. It was not just the title that made it such a success - 'La Gioconda' is the Italian term for the famous Leonardo da Vinci painting that is better known to the English-speaking world as 'Mona Lisa' - but rather its music and the poetic quality of Arrigo Boito's score.