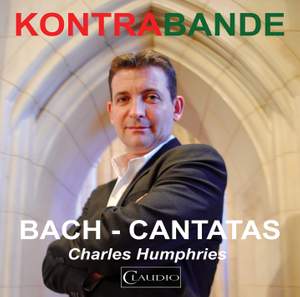 Charles Humphries’ vocal career began as a chorister at Salisbury Cathedral as a 7 year old and since those days music has taken him to all parts of the world.

Born in the United Kingdom, he graduated from the Royal Academy of Music and was honoured with the letters ARAM (Associate Royal Academy of Music) for his services to music. Known for his intelligent interpretations of baroque and renaissance music, he has been one of the most sought after countertenors worldwide for the past twenty-five years.

Charles now resides in the USA in Washington DC, where his career continues to flourish.