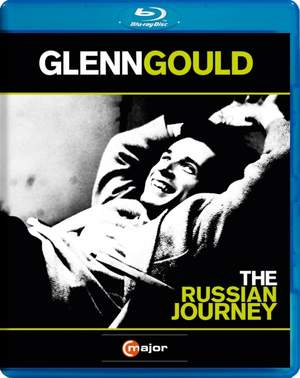 This documentary takes a look at the acclaimed pianist's 1957 trip to the Soviet Union, when he became - at age 24 - the first North American to perform behind the Iron Curtain. The film features previously unheard recordings of Gould's concerts in Moscow and Leningrad, including his recital and lecture at the Leningrad Conservatory.

The DVD/Blu-ray contains unreleased documents, photos and statements from Rostropovich, Ashkenazy and more