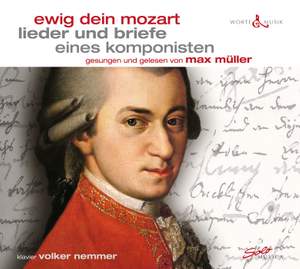 Anna Maria Kaufmann, the Canadian and German musical and opera singer, releases the first album on the Label Solo Musica.

She made her spectacular breakthrough into stardom in 1990 in the female leading role of ‘Christine’ in the German production of Andrew Lloyd Webber’s international smash musical Phantom of the Opera. In over 500 appearances she charmed and captivated nearly one million Theatergoers.