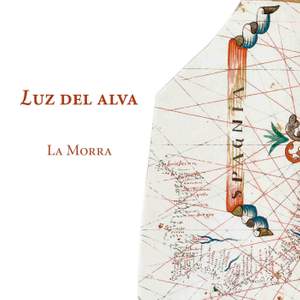 Spanish Songs and Instrumental Music of the Early Renaissance

The reign of the Catholic Monarchs - corresponding to the last decades of the 15th and the first decades of the 16th century - laid the foundation for Spain's power and prosperity in Early Modern Europe. Those were the days of Christopher Columbus’s expeditions, but also the days of the War of Granada and the expulsion of Jews from Spain… This stormy period in Spanish history has left a rich musical legacy. An essential part of it is the vast repertoire of Spanish secular art song written to amatory, political propaganda, philosophical and devotional texts.

Most of this repertoire was written down in the manuscript widely known as Cancionero Musical de Palacio. With more than 450 pieces composed over several decades by several generations of both identified and anonymous composers, Cancionero Musical de Palacio ‘towers above every other secular monument of Spanish Renaissance musical history’ (Robert Stevenson). Arianna Savall, Petter Johansen, Corina Marti, Michal Gondko and Tore Eketorp join forces to bring their public the gems of this madly beautiful music, which - according to the contemporary witness - was once ‘all the rage’ among members of the aristocratic society of the Early Renaissance Spain. An extremely "easy-to-the eargoing" programme, with Arianna Savall's touching singing coming straight from the heart.