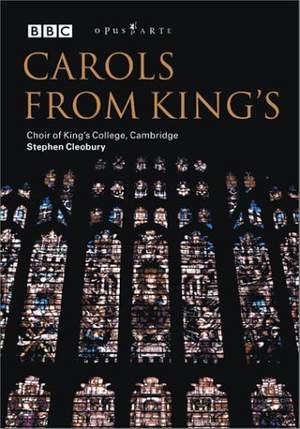 30-minute conversation between Sir David Willcocks, Sir Philip Ledger and Stephen Cleobury, the three Directors of Music at King’s College since 1957, on Carol Services from King’s and on directing King’s College Choir (filmed in 2001)