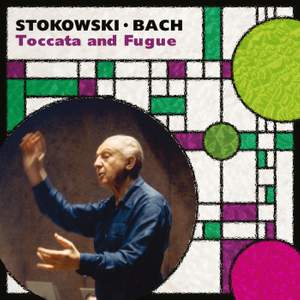 Luther: A mighty fortress is our God

Leopold Stokowski was a British-born, naturalized American conductor well known for his free-hand performing style that spurned the traditional baton and for obtaining a characteristically sumptuous sound from many of the great orchestras he conducted. Stokowski conducts his very own Leopold Stokowski Orchestra in this magnificent recording. Among the various compositions by Johann Sebastian Bach is his own interpretation of the Sarabande for solo violin, Toccata & Fugue and the popular Air on the G String.