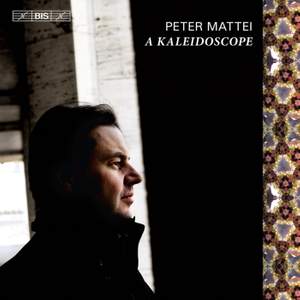 With his magnificent voice and magnetic stage personality, the Swedish baritone Peter Mattei has delighted audiences at the Metropolitan in New York, La Scala in Milan and Covent Garden in London, performing roles such as the Count in The Marriage of Figaro (“…Peter Mattei, making a belated Covent Garden debut as a crisply incisive Count Almaviva”) The Telegraph on The Marriage of Figaro) and the title roles in Don Giovanni, Eugene Onegin and The Barber of Seville.

The present disc is an anthology of highlights from fifteen years’ of recordings, taking in classic Swedish and international Christmas carols as well as Maurice Duruflé’s Requiem and Carl Orff’s Carmina Burana.