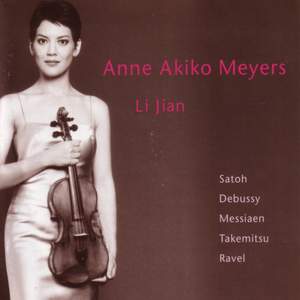 and works by Debussy, Messiaen, Takemitsu and Ravel