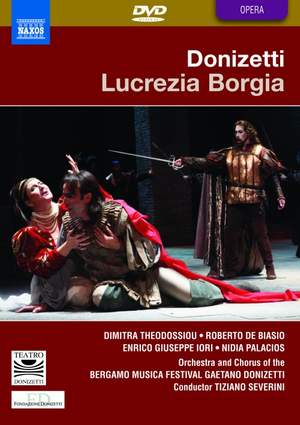 While omitting some of its more excessive elements, the libretto by Felice Romani inspired Donizetti to compose superb arias, duets, ensembles and choruses, bringing each act to a stirring conclusion.