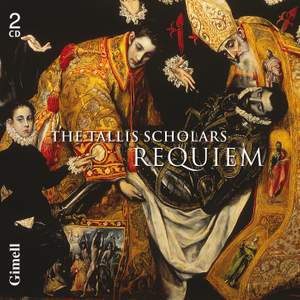 "Settings of the Requiem Mass are among the most frequent requests for concert music. This may seem unlikely, given the subject matter, but in fact it is just that subject matter which makes them so compelling. There is a drama inherent in the text which never fails to move audiences, having, in the first place, brought out the best in the composer. It is not a modern kind of drama such as we are used to seeing in the cinema or on television, but rather of the opposite: of the light which is shining on the deceased (whose body would have been present in the original performances), of the immediacy of heaven, of the peace which death will bring. Put in words this may sound a bit far-fetched, but from the split second that the opening ‘Requiem aeternam' chant is heard, every listener is inevitably transported. It is a classic instance of the power of music over every other art-form to communicate without reserve." Peter Phillips