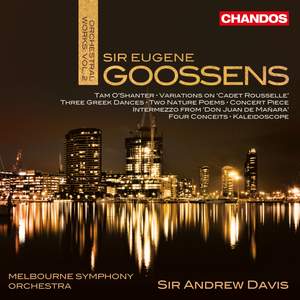 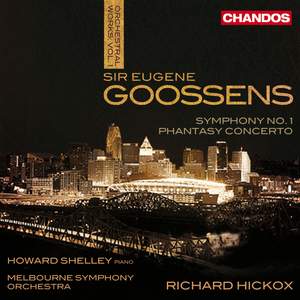 The performances make a feisty and persuasive case for both works, with Howard Shelley savouring the incisive brilliance of the Concerto's solo part. And in his last recording before his death... — BBC Music Magazine, April 2009, More…