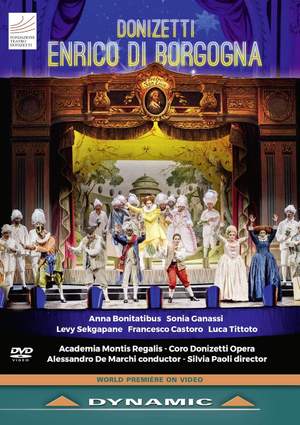 [De Marchi] He actually conducts the whole performance with vigor and with elegance, bringing out the sparkling humor where needed. Perhaps the high point of this first work by Donizetti is the... — Fanfare, January/February 2020 More… 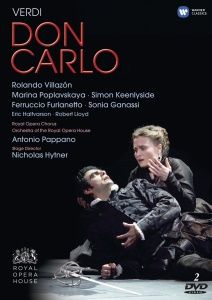 the love-torn relationship of the titular prince and the fiancée stolen from him by his father the king is sensitively staged and played: Rolando Villazon (in less uncertain voice than reportedly... — BBC Music Magazine, January 2011, More… 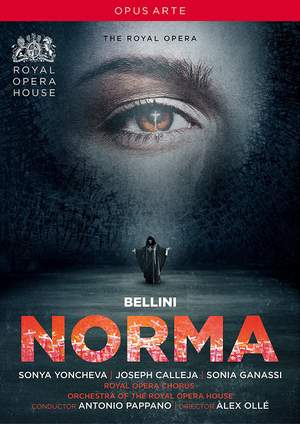 The virtues of this staging lie in individual performances and in the music-making, with the Royal Opera House Orchestra and chorus giving taut and committed interpretations under Antonio Pappano.... — BBC Music Magazine, January 2018, More… 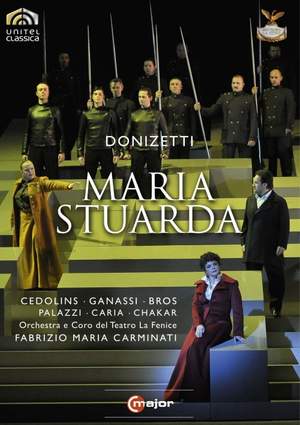 Maestro Carminati looks an amiable, gentle soul as he enters the pit but he unleashes a firestorm of tension and passion in the big duets and his judicious tempi bind Donizetti's not-so-easy... — Gramophone Magazine, May 2011 More… 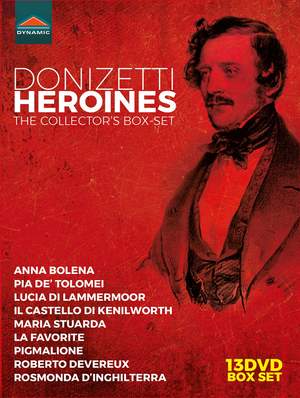 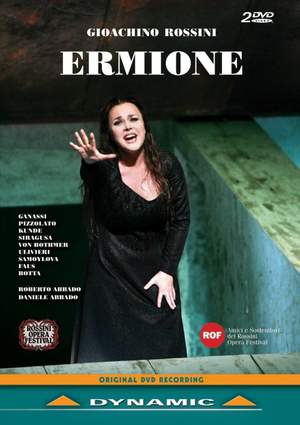 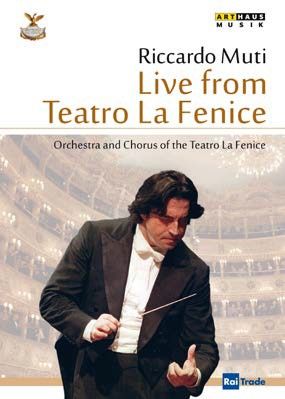 Orchestra and Chorus of the Teatro La Fenice, Riccardo Muti 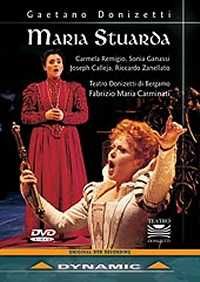 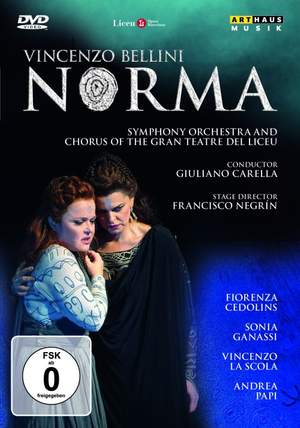 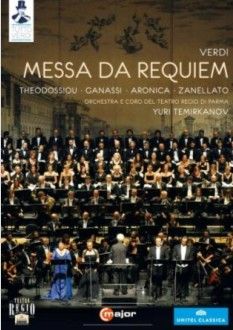 The soloists are all very satisfactory but the performance, whilst precise, is not urgent and indeed seems a bit slow. — MusicWeb International, 13th February 2014 More…