Frederic William Austin was an English baritone singer, a musical teacher and composer in the period 1905–30. He is best remembered for his restoration and production of The Beggar's Opera by John Gay and Johann Christoph Pepusch, and its sequel, Polly, in 1920–23. Austin was the older brother of the composer Ernest Austin (1874–1947).

The standard melody for the carol "The Twelve Days of Christmas" was published by Austin in 1909. He arranged a traditional folk melody, adding a two-bar motif for "Five gold rings". 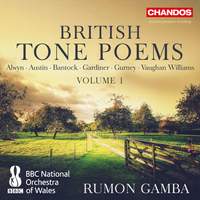 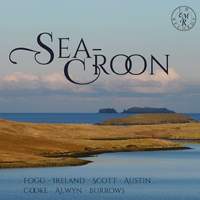 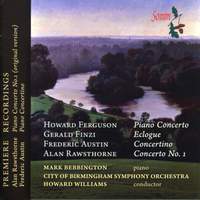 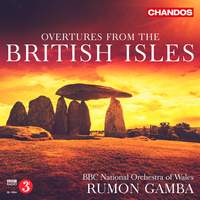 Overtures from the British Isles, Vol. 1 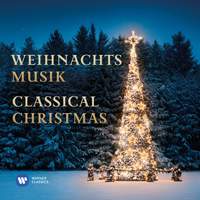 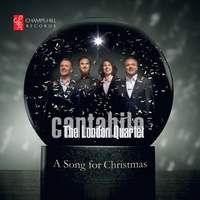 A Song For Christmas