Frank Ferko is an American composer.

Born in Barberton, Ohio, Ferko played piano from childhood, and worked as an organist and conductor in his teens. His first compositions were primarily liturgical in nature, with Lutheran composer Richard Wienhorst being an early influence. He attended Valparaiso University as an undergraduate, where he studied composition and counterpoint under Wienhorst and organ under Philip Gehring. Ferko took particular interest in early music and the compositional and theoretical output of Olivier Messiaen. 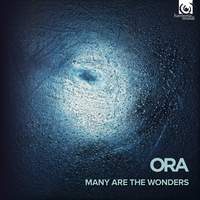 Many are the wonders 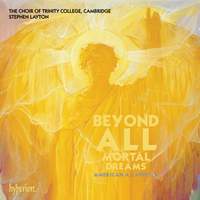 Beyond all mortal dreams 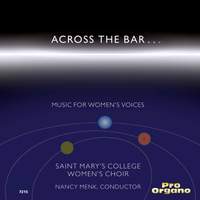 Across the Bar: Music for Women's Voices 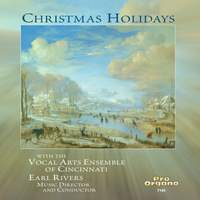 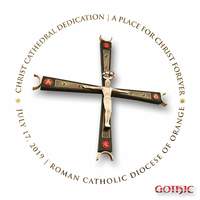 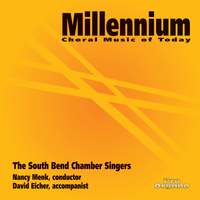