William Elden Bolcom is an American composer and pianist. He has received the Pulitzer Prize, the National Medal of Arts, a Grammy Award, the Detroit Music Award and was named 2007 Composer of the Year by Musical America. He taught composition at the University of Michigan from 1973 until 2008. He is married to mezzo-soprano Joan Morris. 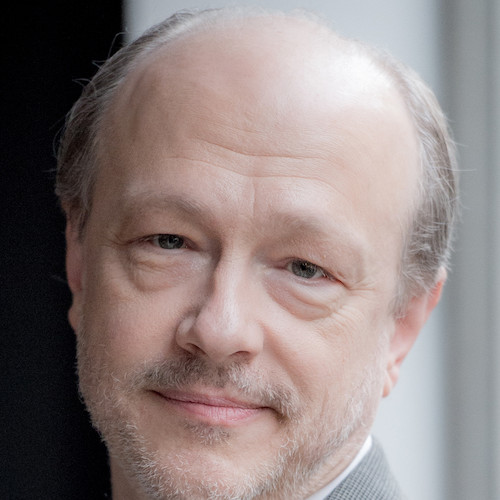 Interview,  Marc-André Hamelin on the Rags of William Bolcom

The pianist talks about his recently-released recording of rags by William Bolcom, the revivalist craze that Bolcom spearheaded, and his own relationship with an indefatigable veteran of the American composing scene.

The Canadian pianist brings the 1960s' great ragtime revival into the present with a new recording of the complete rags of one of its leading lights.