He was born in Shortlands, Bromley, Kent; his father, Douglas Veale, later served as Registrar of the University of Oxford (1930–1958) and received a knighthood. John Veale was educated at Repton and Corpus Christi College, Oxford (his father's old college), alongside Kenneth Tynan. As a composer, he was largely self-taught, but took some lessons from Egon Wellesz, Thomas Armstrong, Roger Sessions and Roy Harris (the latter's only English pupil).

His compositions include three symphonies (No. 1 was written 1944–47, and premiered by Sir John Barbirolli at the Cheltenham Music Festival in 1952; No. 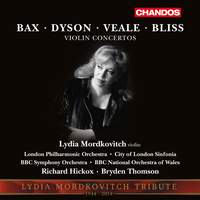 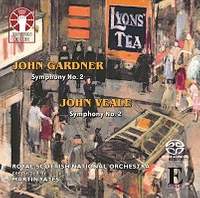 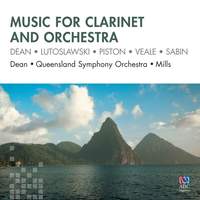 Music for Clarinet and Orchestra 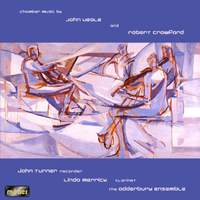 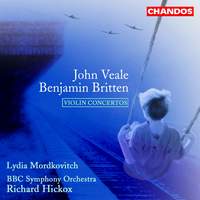 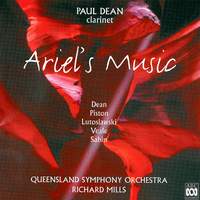