Jóhann Gunnar Jóhannsson was an Icelandic composer who wrote music for a wide array of media including theatre, dance, television, and films. His work is stylised by its blending of traditional orchestration with contemporary electronic elements.

Jóhann released solo albums from 2002 onward. In 2016, he signed with Deutsche Grammophon, through which he released his last solo album, Orphée. Some of his works in film include the original scores for Denis Villeneuve's Prisoners, Sicario, and Arrival, and James Marsh's The Theory of Everything. Jóhann was nominated for an Academy Award for Best Original Score for both The Theory of Everything and Sicario, and won a Golden Globe for Best Original Score for the former. 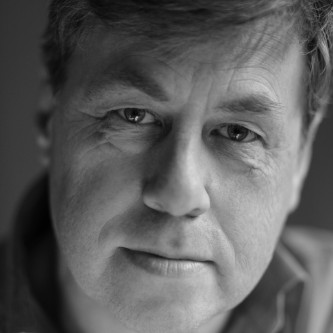 The conductor of Theatre of Voices talks about his new recording of a striking, atmospheric work by Jóhann Jóhannsson.

The Icelandic composer, best known for his film scores including The Theory of Everything, has died aged 48.