The early works show the influence of the late Romantic German school as well as the early works of Alexander Scriabin, as exemplified by his Étude Op. 4 No. 3 and his first two symphonies. 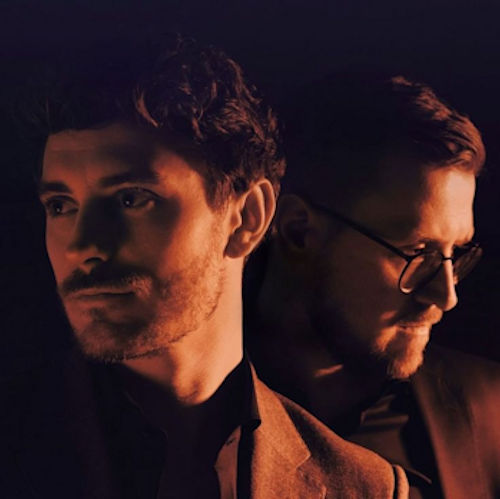 The Polish countertenor and pianist fly the flag for their native country in a beguiling recital of songs by Karel Szymanowski, Henryk Czyż, Stanisław Moniuszko, Mieczysław Karłowicz, and Tadeusz Baird.

The violinist talks to Katherine about her new album of music by Wieniawski, Szymanowski, Karłowicz and Moszkowski, released last Friday on Chandos Records.

Browse all further reading about Szymanowski