Louis Stanislas Xavier Verroust was a French composer and oboist. Verroust was born on 10 May 1814 in Hazebrouck. He received 2nd prize in Gustave Vo class in oboe in 1833, then first prize the next year. Also a fine violinist, he became 2nd violinist in the orchestra of the Palais-Royal in 1831.

He taught oboe at the Conservatoire de Paris from 1853 to 1860, succeeding Gustave Vogt in this position and preceding Charles Triébert. 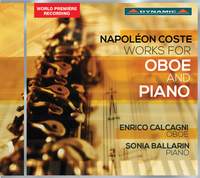 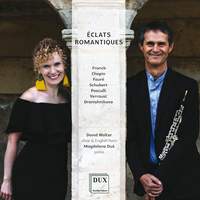 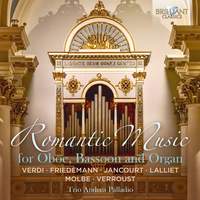 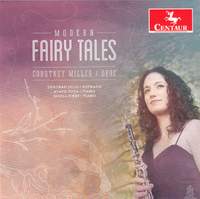 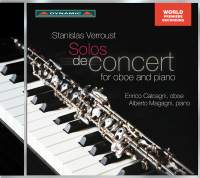 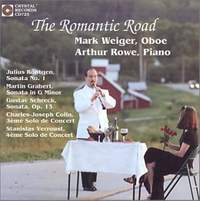