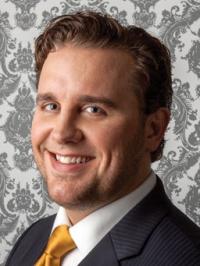 Michael Spyres was born in Mansfield, Missouri in 1980 and studied in the US (initially training as a baritone) and Vienna, where he sang with the Arnold Schoenberg Choir; his breakthrough role was in Rossini’s La Gazzetta at the Bad Wildbad Festival in 2007, followed by the same composer’s Otello the next year. Endowed with an almost baritonal timbre coupled with a powerful extreme high register, he is now in great demand for the high-lying roles of nineteenth-century French repertoire as well as for Italian bel canto, with repertoire including Berlioz’s Benvenuto Cellini and Faust, Gounod’s Faust and Rodolphe in La nonne sanglante, Offenbach’s Hoffmann and Donizetti’s Fernand (La favorite) as well as Rossini’s Count Almaviva (Il barbiere di Siviglia), Arnold (Guillaume Tell) and Don Ramiro (La cenerentola).

Spyres’s debut solo album on Opera Rara, Espoir (a collection of operatic arias written for the French tenor Gilbert Duprez, with Carlo Rizzi and The Hallé) was released in 2017 and nominated for both the Gramophone Awards and International Opera Awards; other key recordings include Énée on John Nelsons’s multi-award-winning account of Berlioz’s Les Troyens on Erato (‘Spyres surpasses the fabled Jon Vickers as Enée (Aeneas), with his lighter, higher, more “wieldy” tenor’ – The Sunday Times), the title-role in Donizetti’s Le Duc d’Albe and Polyeucte in Les Martyrs on Opera Rara (‘the outstanding contribution comes from Michael Spyres, singing with virtuosic bravado as the heroic convert’ - The Daily Telegraph), and the tenor solos on Jiří Bělohlávek’s Dvořák Stabat mater.

Find out more at https://en.wikipedia.org/wiki/Michael_Spyres 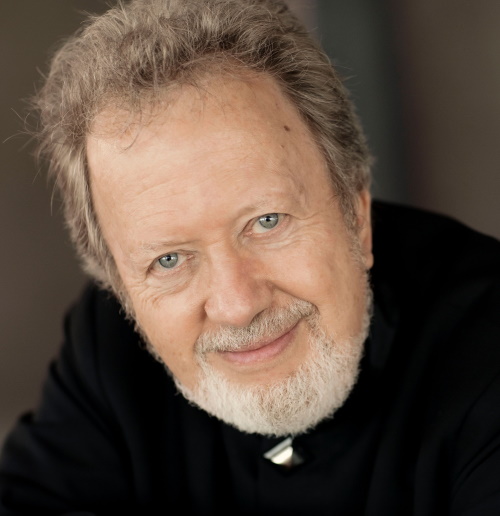 Vocal shape-shifter Michael Spyres tackles the song-cycle in the original orchestral keys, whilst viola-player Timothy Ridout is a warmly collegiate soloist in Harold on this clear-eyed, affectionate recording from Strasbourg. 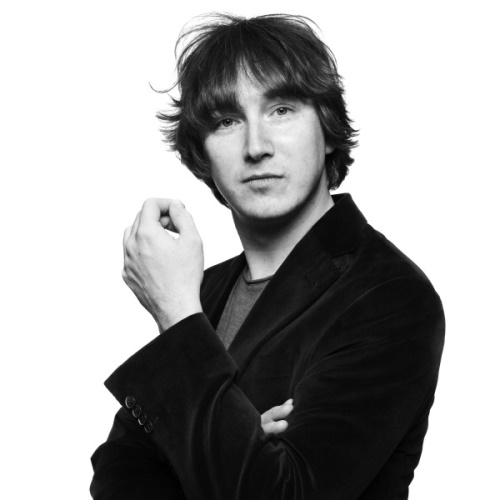