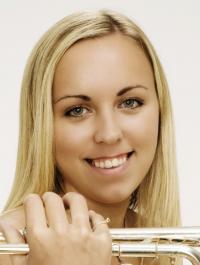 Tine Thing Helseth was born in Oslo in 1987 and began playing the trumpet aged 7, training at the Barratt Due Institute of Music and the Norwegian Academy of Music. She signed with EMI Classics in 2012; her debut album Storyteller (a collection of works by Rachmaninov, Dvorak, Sibelius, Grieg and more) prompted Gramophone to declare that ‘Helseth is blessed with a combination of great wind-playing attributes: a soulful - dare one say brooding, Nordic - approach to phrasing, quite astonishingly outstanding intonation and a sound which is open and honest, even and focused in all registers’

She is also director of tenTHING, an all-female brass ensemble, who recorded an album of popular classics transcribed by Norwegian guitarist and arranger Jarle Storlokken for Warner in 2012. 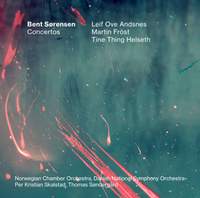 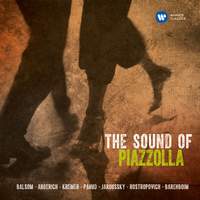 The Sound of Piazzolla 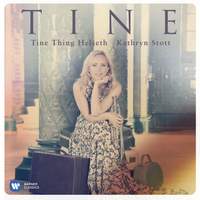 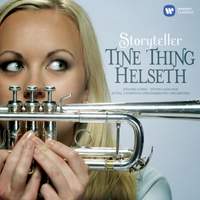 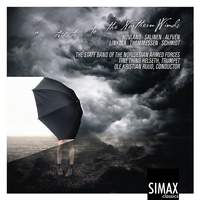 A Tribute to the Northern Winds 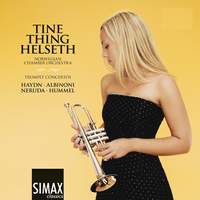