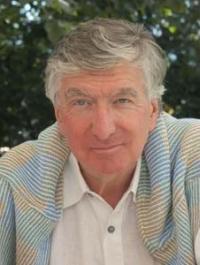 Heinz Zednik is an Austrian operatic buffo tenor, closely associated with the character tenor roles of Wagner such as Mime and Loge (Der Ring des Nibelungen) and David (Die Meistersinger von Nürnberg). He is also distinguished in roles such as Valzacchi (Der Rosenkavalier), Monostatos (The Magic Flute), Pedrillo (Die Entführung aus dem Serail), the Scribe (Khovanshchina), the Captain in Wozzeck, and the Director (Luciano Berio's Un re in ascolto).

Zednik studied singing in Vienna before making his professional opera début in 1964 at Graz as Maestro Trabuco in La forza del destino. Shortly thereafter he was engaged by the Vienna State Opera where he remains a member to this day. He appeared at the Bayreuth Festival annually from 1970 through 1980, and was seen as the successor to Gerhard Stolze.