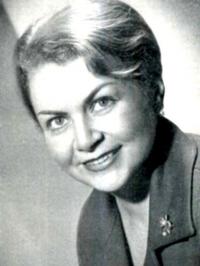 Born in Dresden, she studied there at the Musikhochschule with Susanne Steinmetz-Prée. She made her debut, as Sophie in Der Rosenkavalier, in 1941 at the Silesian Opera in Beuthen, where she remained until 1944. She then sang in Nuremberg (1944–45), Dresden (1945–51), and joined the Berlin State Opera in 1951, where she was to remain until 1985.

She is best known for soubrette roles in Mozart's operas, such as Blondchen, Susanna, Zerlina, Despina, and Papagena. Other notables roles included the First Lady, Marzelline, Ännchen, Zerline, Echo, etc.