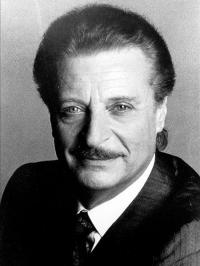 Alfredo Kraus Trujillo was a distinguished Spanish tenor from the Canary islands (known professionally as Alfredo Kraus), particularly known for the artistry he brought to opera's bel canto roles. He was also considered an outstanding interpreter of the title role in Massenet's opera Werther, and especially of its famous aria, "Pourquoi me réveiller?"