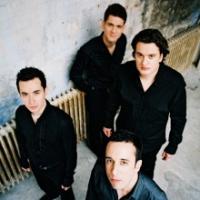 Founded in 1999 at the Conservatoire Boulogne-Billancourt, the Quatuor Ébène started attracting international attention in 2004 following several major prizes at the ARD Music Competition. Their early recordings (on the Mirare label) included Haydn’s Lark and the complete Bartók quartets; they signed to Erato in 2008, and won BBC Music Magazine’s Newcomer of the Year Award and Gramophone’s Recording of the Year the following year for their album of Ravel, Debussy and Fauré. Subsequent recordings have included the Fauré Piano Quintets with Eric Le Sage, Mozart’s ‘Haydn’ Quartets, an award-winning disc of music by Felix and Fanny Mendelssohn, and collaborations with Natalie Dessay, Philippe Jaroussky, Menahem Pressler and Matthias Goerne. The quartet also regularly ‘cross over’ into jazz and other idioms, and have recorded with Stacey Kent and bandoneon player Michel Portal.

Recording of the Week,  Mendelssohn from the Quatuor Ebène

The award-winning young French quartet bring their trademark commitment and passion to chamber-music by the Mendelssohn siblings, including Felix’s ‘quartet-Requiem’ for his beloved sister. 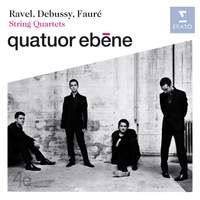 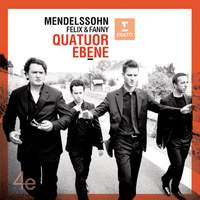 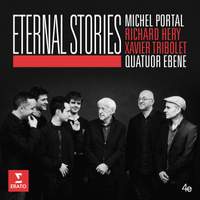 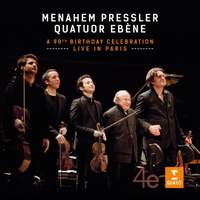 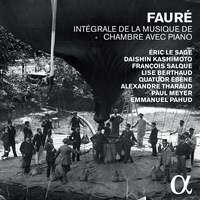 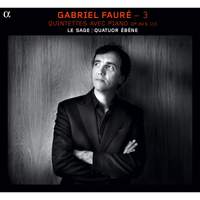 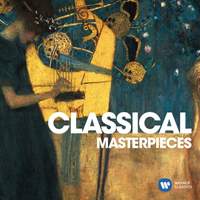 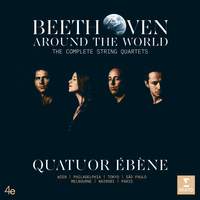