The Jerusalem Quartet continues to be in great demand all over the world. The 2006/07 season saw the continuation of their incredibly successful Shostakovich cycle at the Amsterdam Concertgebouw, and they performed the entire cycle of quartets in six concerts at the Berlin Konzerthaus, Vancouver and Dortmund. This season they will also be returning to the Wigmore Hall and the Cologne Philharmonie, as well as performing in Brussels, Paris, Munich, Luxembourg, Geneva, Chicago, New York and Washington. Next summer they make their debut at the Verbier Festival and will be performing a three-concert Brahms project in the Robeco Summer Concert Series in Amsterdam. Adding to their growing discography with Harmonia Mundi, their Dvorak recording with pianist Stefan Vladar was released in May 2006 and they will be making a substantial European tour together in November 2007. 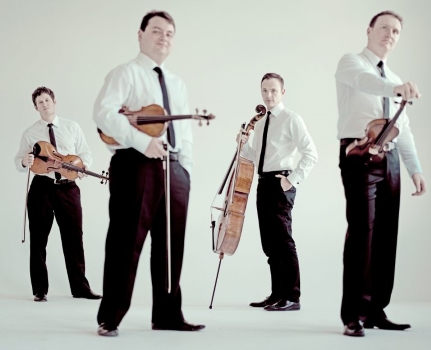 Recording of the Week,  String Quartets by Debussy and Ravel from the Jerusalem Quartet

The Jerusalem Quartet offer masterfully controlled and impressively dynamic accounts of the String Quartets by Claude Debussy and Maurice Ravel.

Recording of the Week,  The Jerusalem Quartet

The former BBC New Generation Artists display ‘excitement and vitality’ in Schubert’s Death and the Maiden and Quartettsatz. 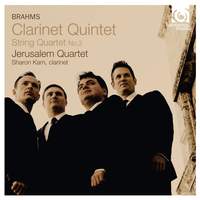 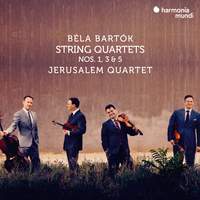 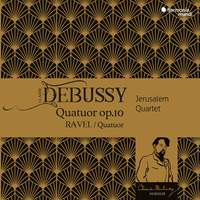 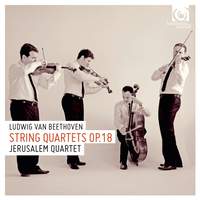 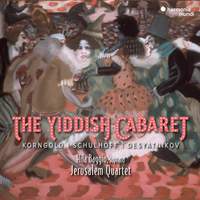 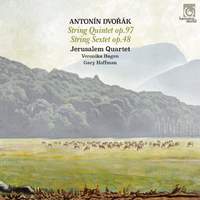