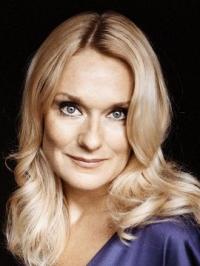 Magdalena Kožená is one of the most well respected contemporary singers. She is in demand as a guest at leading world operas and concert stages. Her position as one of the most sought-after and distinctive mezzosopranos is borne out by a number of awards, which she has won throughout her career in the Czech Republic and abroad, as well as an exclusive contract with the recording company Deutsche Grammophon.

In recent years, Kožená has performed a number of roles for important opera and festival stages. In 2003 she became a Chevalier dans l'Ordre des Arts et des Lettres in France.

The Czech mezzo is joined by her husband and assorted colleagues for a programme of songs for voice and chamber ensemble by Ravel, Brahms, Stravinsky, Chausson, Strauss, Dvořák and Janáček. 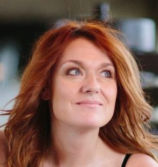 The Czech mezzo talks to Katherine about recording Duparc with Robin Ticciati and the Deutsches Symphonie-Orchester Berlin for their new album Aimer et mourir, out tomorrow on Linn Records.