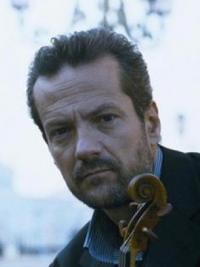 The Italian violinist Giuliano Carmignola was born in Treviso in 1951 and took his first violin lessons with his father trained before studying in Venice, Siena (where his teachers included Nathan Milstein) and with Henryk Szeryng in Geneva. Early successes included the International Paganini Competition in Genoa in 1973, which brought him to the attention of conductors including Claudio Abbado and Giuseppe Sinopoli. From the early 2000s onwards, he became increasingly associated with pre-Classical repertoire (particularly Vivaldi), working regularly with I Solisti Veneti, the Venice Baroque Orchestra and the harpsichordist and conductor Andrea Marcon, with whom he has recorded the JS Bach sonatas for violin and harpsichord, The Four Seasons and rarities by Stratico, Dall’Oglio, Nardini and Lolli (‘I cannot think of any other violinist at the moment who feels this music with such depth and delicacy of expression’ – BBC Music Magazine).

His discography also includes the complete Mozart Concertos and Brandenburg Concertos with Abbado and Orchestra Mozart (both of which were shortlisted for Gramophone Awards), the Bach solo partitas and sonatas on Deutsche Grammophon (‘how inspiring to at last have access to a period recording of Bach’s solo violin works that is on the same exalted interpretative level as the masters of yore’ – Gramophone), and Vivaldi double concertos with Amadine Beyer and Gli Incogniti on Harmonia Mundi. 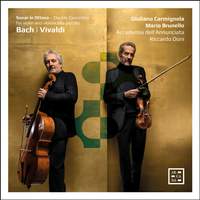 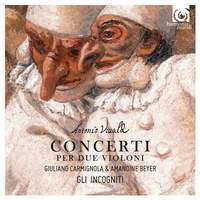 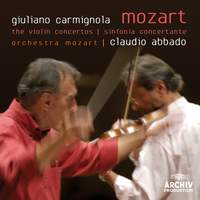 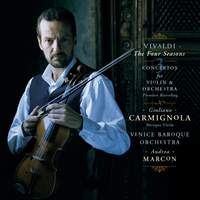 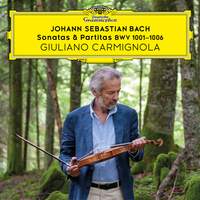 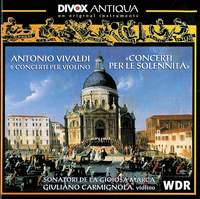