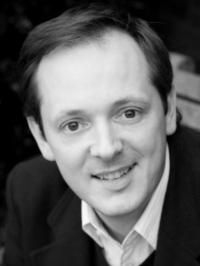 Having made his first solo recordings as a treble with Stephen Lomas, Blaze was both a chorister and an academical clerk at Magdalen College where he recorded with the Dufay Consort, and after graduating won a scholarship for postgraduate studies at the Royal College of Music. He has continued to study with Michael Chance and Ashley Stafford and he is now a professor of Vocal Studies at the Royal College.