The British organist, choirmaster and composer Francis Jackson has died at the age of 104. Many musical figures have been described as ‘venerable’; Jackson, in a career that began under Edward Bairstow as a chorister at York Minster in 1929 and saw him still active over ninety years later, surely merits the term more than most.

Jackson was known primarily for his output of Anglican sacred music – canticles, anthems and hymn-tunes, many still in common use today, in particular East Ackham, widely used as the tune for the hymn ‘For the Fruits of His Creation’. However, he also composed a small but significant body of symphonic, chamber and solo vocal repertoire, as well as two operatic works, Daniel in Babylon and A Time of Fire. After Bairstow's death in 1946 Jackson took on the post of Organist at York; retiring in 1982 after three and a half decades at the helm, he continued to write and compose right up until his death – producing an authoritative biography of his predecessor Bairstow in 1993 and the wryly-titled autobiography Music For a Long While in 2013.

Jackson’s career rarely brought him into the spotlight of widespread mainstream fame; perhaps his most prominent legacy is his popularisation of the now-ubiquitous Toccata that forms the final movement of Widor’s fifth organ symphony, which he performed in 1961 at the wedding of the Duke of Kent to Katharine Worsley. This exposure (including a snippet of the piece being included in a widely-watched Pathé newsreel) catapulted the piece from relative obscurity to the position of unique popularity that it has enjoyed ever since, far eclipsing the rest of Widor’s output.

Showered with awards and honours throughout his retirement in recognition of his long and self-effacing service to church music, and regarded with universal fondness by the community that maintains that tradition today, Francis Jackson bequeaths a musical inheritance that is both extensive and enviable. 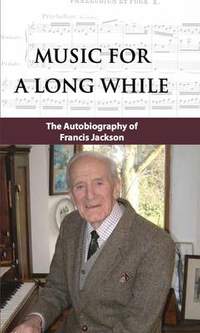 Music For A Long While 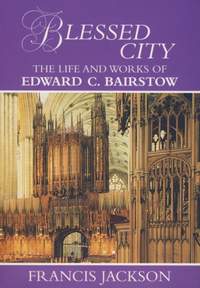 Blessed City: The Life and Works of Edward C. Bairstow 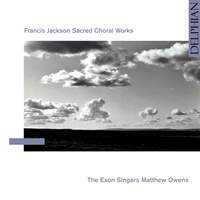 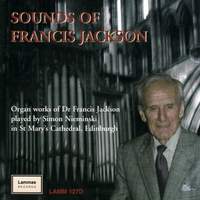 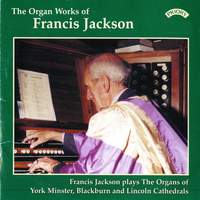 The Organ Works of Francis Jackson 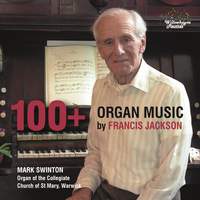