The versatile English tenor, who excelled as Gerontius and Tristan as well as in Czech repertoire, has died aged 89.

Mitchinson was born in Lancashire in 1932 and trained at the Royal Manchester College of Music, studying with fellow tenor Heddle Nash and the renowned singing teacher Frederic Cox (whose pupils also included Rosalind Plowright, Ann Murray and Ryland Davies). During his time as a student in Manchester he joined the BBC Northern Singers, and shortly after graduation began working with the Chelsea Opera Group, where early engagements included Don Ottavio in a 1956 concert-performance of Don Giovanni under Colin Davis; Mitchinson would go on to sing the male title-role on Davis’s 1962 studio recording of Berlioz’s Béatrice et Bénédict.

Mitchinson’s professional debut in a fully-staged production came in 1959, as Jupiter in Handel’s Semele; numerous high-profile recordings followed, including Dr Marianus in Mahler’s Symphony No. 8 with Leonard Bernstein, Berlioz’s Lélio, ou Le Retour a la vie with Pierre Boulez, and the small but characterful role of the Sailor on Anthony Lewis’s acclaimed 1962 recording of Dido and Aeneas (with Janet Baker as Dido). By the mid-1970s his focus had shifted towards the dramatic tenor repertoire, and in 1976 he sang the title-role in a BBC broadcast of Wagner’s Rienzi, conducted by Edward Downes; the performance was released on the Ponto label many years later, with Opera Today observing that Mitchinson's 'strong, big stylish voice easily rid[es] the orchestral climaxes'.

From 1972 to 1978 he sang regularly with Sadler’s Wells Opera Company (where highlights included the first British performance of Janáček’s The Excursions of Mr Brouček and the role of The Poet in the premiere of Josef Tal’s Masada 967), before a four-year spell with Welsh National Opera, where his repertoire included Peter Grimes, Florestan in Beethoven's Fidelio, and Wagner's Tristan.

Mitchinson recorded Tristan und Isolde in 1980, with Linda Esther Gray as Isolde and Sir Reginald Goodall conducting; in a 2015 overview of the many available recordings of the opera, Gramophone described his Tristan as 'the set's chief asset, vocally speaking', adding that 'his voice is adequate to all demands placed on it, and he shows a true understanding of Wagner phraseology; above all, words mean something to him, and he conveys that to us'. His discography also includes Mahler’s Das Lied von der Erde with contralto Alfreda Hodgson and Sir Alexander Gibson, Elgar’s The Dream of Gerontius with Janet Baker and Simon Rattle, Janáček’s Glagolitic Mass (also with Rattle), and the role of Manolios on Sir Charles Mackerras’s 1981 recording of Martinů’s The Greek Passion.

Mitchinson was married to the Welsh mezzo-soprano Maureen Guy (also a former principal artist at Sadler’s Wells), who died in 2015; the couple settled in Pembrokeshire, and both held teaching positions at the Royal Welsh College of Music and Drama after retiring from full-time singing careers. Mitchinson continued to teach privately and to sing in charity concerts well into his seventies; before performing in Stainer’s The Crucifixion in 2004, he told a local newspaper that he ‘would like to die in the middle of a high C!’. 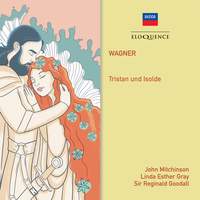 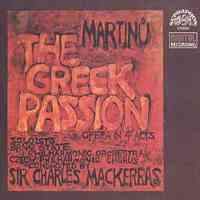 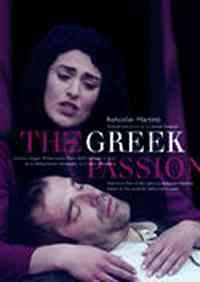 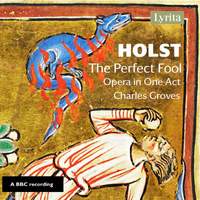 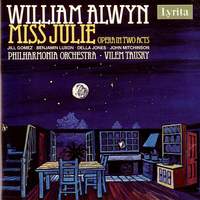 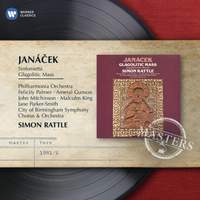 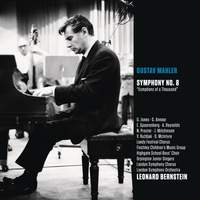