Recording of the Week,  Shostakovich from Kirill Karabits, Oleg Tsibulko and the Russian National Orchestra

Shostakovich’s great choral symphony Babi Yar, setting unflinchingly political texts by the late Yevgeny Yevtushenko (1932-2017), is a piece that never seems to lose its relevance. It’s a work that presents conductors and musicians with some interesting choices – how much to embrace its sense of outrage, how savage to make its sarcastic jibes. This week’s Recording of the Week, from the Russian National Orchestra and Oleg Tsibulko, conducted by Kirill Karabits, shows every sign of having been approached thoughtfully in this respect; there are musical decisions throughout that highlight and complement the texts. 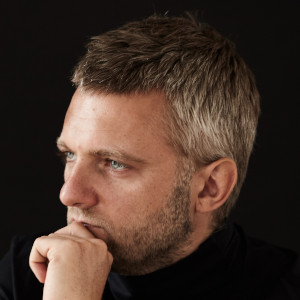 The opening movement sets a daringly confrontational calling-out of anti-Semitism under Soviet rule and throughout history. The orchestra’s quiet opening has a subtle menace about it which I haven’t heard in other recordings, but the real surprise comes with Tsibulko’s first entry; in a work that frequently shouts from the soapbox about injustice, it’s easy for the soloist to slip towards a hectoring tone, but his voice throughout is clear and distinct, never overpowering. Similar plaudits go to the combined forces of Kozhevnikov Choir and the Choir of the Popov Academy of Choral Arts – the male-voice choir is key to the work’s soundworld but it can often sound muddy and lethargic. Not so here; at the opening of the third ‘scene’ from Jewish history, the 1906 Białystok pogrom, the chorus’s glissando on the lurid words ‘krov’ lyotsya’ (‘the blood is flowing’) is energetic, leaping up a fifth crisply with no sense of having to haul themselves up to the top D.

A classic Shostakovich sardonic Scherzo follows; Karabits balances the woodwind’s initial bright C major chords in such a top-heavy way, dominated by the piccolo, as to resemble a train’s whistle. The woodwind, indeed, always seem to get a particular workout in Shostakovich’s Scherzos, and they acquit themselves impressively here, with nimble flutterings accompanying an irrepressible text that sees the personified Humour continually dodge the noose to remain a thorn in the side of political authorities down the ages.

The remaining three movements are more serious; the sombre Adagio sees Yevtushenko take the mundane banality of women queueing for groceries and sanctify them as representing the long-suffering soul of Russia. Tsibulko strikes an unusually mournful tone as he sets the scene; the choir’s initial entry, too – on a pianissimo top C – is beautifully gentle, and helps instil a sense of deep, weary sorrow that few accounts of this movement achieve. 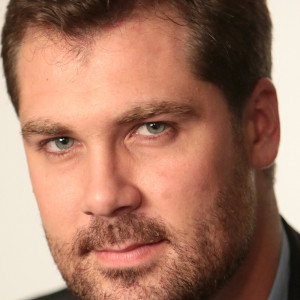 Much of what makes this recording so successful is the establishment of subtle opening moods; in the fourth movement this task falls to the tuba. There’s more edge to the tone than one sometimes hears, particularly in the lower register, but it’s needed to project over the percussion rumblings underneath. Often this section has a sense of eerie stasis, but here it’s one of anticipation; a fitting introduction to a circumspect text that hesitantly cheers the relatively relaxed atmosphere of the Khrushchev Thaw while sounding notes of concern for the future.

The fifth movement, too, seems to stand or fall by its introduction; the clouds disperse and an optimistic B flat major emerges, heralding a manifesto of artistic integrity rejecting conformist careerism. The flute duet introducing this change of mood is a truly magical moment, and Karabits does not disappoint. After forty-five minutes of wrestling with political and social demons, the turn inward to the question of being true to one’s personal calling is a welcome change – as well as a truly Shostakovich final statement.

In many ways the era of orchestras having a distinct ‘national’ sound is in the past – the free movement of players around the world has done much to homogenise the landscape, and many music-lovers mourn this trend. In this recording, though, are hints that all is not lost; above all in the brass, there’s an edge that I feel carries an echo of the old ‘Russian sound’. Notwithstanding the Ukrainian on the podium, this performance strikes me as a particularly Russian-spirited one. The emotional commitment from all concerned is palpable; Yevtushenko’s dissenting texts need to be heard as much now as they did in the 1960s, and Tsibulko and Karabits are more than capable of imbuing them with weight and urgency. 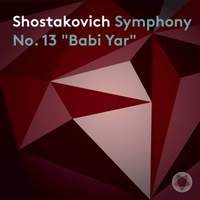