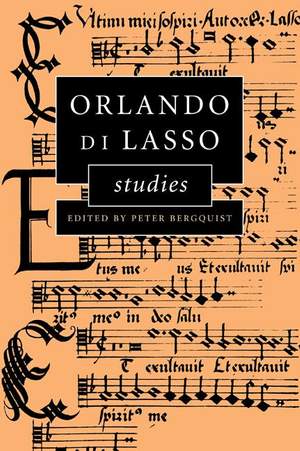 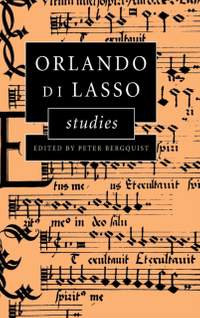 Orlando di Lasso was probably the most famous and most popular composer of the second half of the 1500s. This book of essays written by leading scholars from Europe and the United States is a survey of a broad spectrum of Lasso's music. The essays discuss his large and varied output with regard to structure, expressive qualities, liturgical aspects and its use as a model by other composers, focusing in turn on his Magnificat settings, masses, motets, hymns and madrigals. His relationship to contemporaries and younger composers is the main subject of three essays and is touched on throughout the book, together with the circulation of his music in print and in manuscript. His attitude toward modal theory is explored in one essay, and another considers the relationship of verbal and musical stress in Lasso's music and what this implies both for scholars and for performers.