Since its founding in 1972, Wiener Urtext Edition has, with its superbly researched and prepared editions, made a name for itself as a forward-looking publisher of scholarly and informative performing editions. Appreciated by musicians, educators, scholars and amateurs alike, Wiener Urtext has a well-established reputation, with a catalogue that comprises the major works of classical music ranging from the Baroque period to the early twentieth century.

Until the end of July we are offering 25% off their entire catalogue.

Browse by Instrument: Wiener Urtext - 25% off 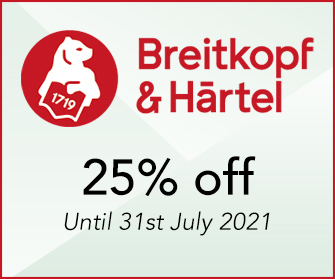 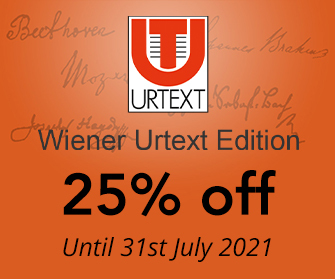