Formed in 1930 through the merger of two well-established British music businesses, Boosey & Hawkes boasts an impressive catalogue of over 8,500 items. It is especially known for its range of twentieth-century and contemporary composers, including John Adams, Elliott Carter, Harrison Birtwistle, Steve Reich, Leonard Bernstein, Richard Strauss, Copland, Stravinsky and many others.

Until the end of January we are offering 25% off their entire range of publications.

Browse by Instrument: Boosey & Hawkes - 25% off 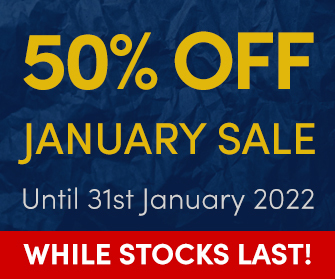 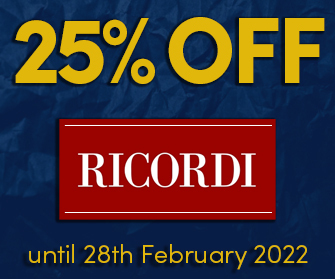 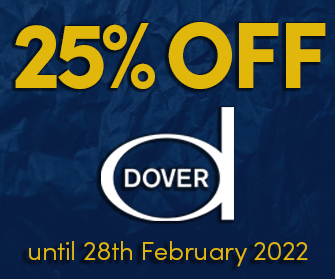 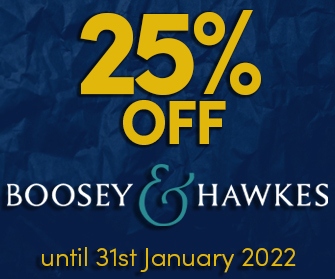