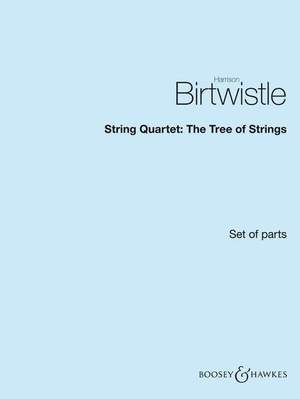 In the late 1970s, Birtwistle lived on the island of Raasay off the west coast of Scotland. He was disappointed to discover that due to centuries of Scottish Presbyterian prohibition there was no surviving indigenous musical culture, although there were echoes of a past spirit of music. In “The Tree of Spirits”, he has attempted to evoke that spirit of music – what could have survived musically in a hostile environment where performances were banned and where music must have been sustained through a purely oral tradition.