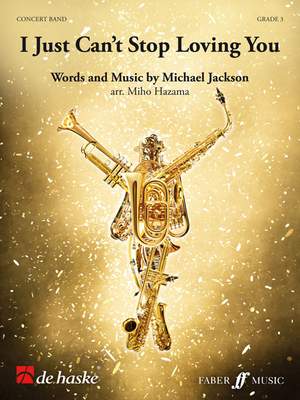 This number topped the U.S. chart as the lead release single from Bad. Siedah Garrett, who sang the duet, was a protégé of Quincy Jones with whom Michael tag-teamed for three solos on Off the Wall. (Garrett is also renowned as one of the writers of the song Man in the Mirror,” the fourth single which carries a strong message.) Japanese fans still remember this song being performed as an encore during the Bad World Tour in 1987. The straightforward, sweet love song starts out quietly and gradually takes on heat, unfolding a wonderful musical sentiment. The performance of the arranged version also strikes the audience with an imposing world of sound comparable to that of a full orchestra.