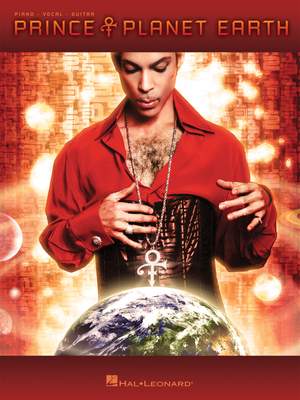 The 29th album from Prince became an international hit despite almost no global marketing, with a sound that builds on his previous release Musicology . Includes the single Guitar and Chelsea Rodgers . Prince (also know as O(+> or or The Artist Formerly Known As Prince) broke the distribution mould by giving this album away in The Mail On Sunday in the UK during October 2007, four months before Radiohead released their album online and gave purchasers the chance to choose how much to pay.