Hans Florian Zimmer is a German film score composer and record producer. Zimmer's works are notable for integrating electronic music sounds with traditional orchestral arrangements. Since the 1980s, he has composed music for over 150 films. His works include The Lion King, for which he won the Academy Award for Best Original Score in 1995, the Pirates of the Caribbean series, Interstellar, Gladiator, Crimson Tide, Inception, Dunkirk, and The Dark Knight Trilogy. He has received four Grammy Awards, three Classical BRIT Awards, two Golden Globes, and an Academy Award. 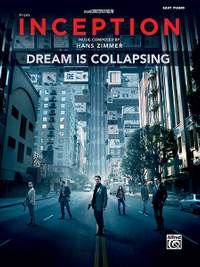 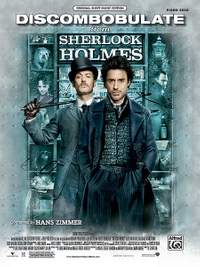 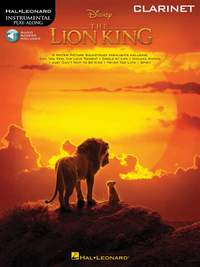 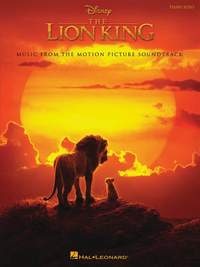 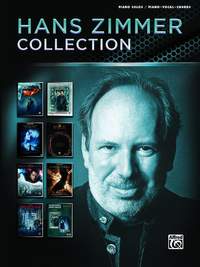 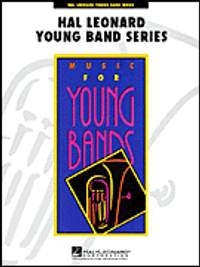 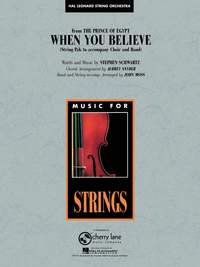 Hans Zimmer: When You Believe ( from The Prince of Egypt ) 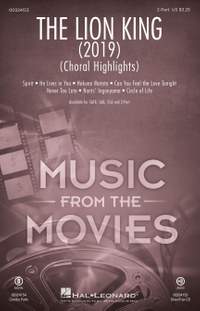 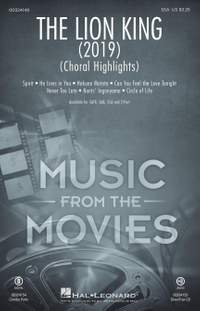 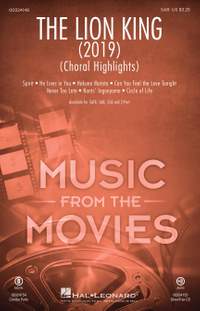 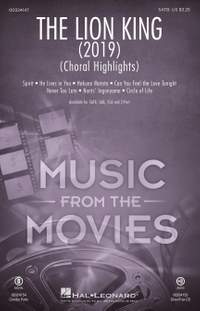 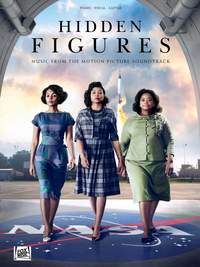 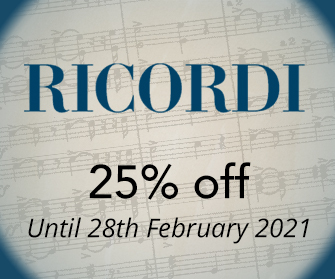 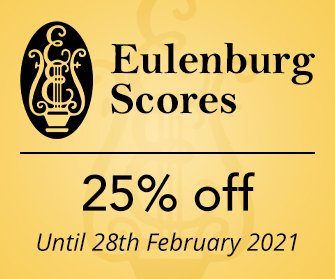 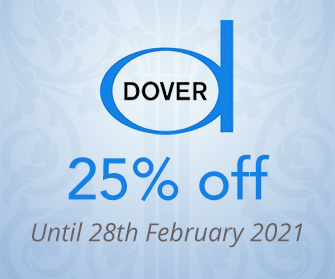